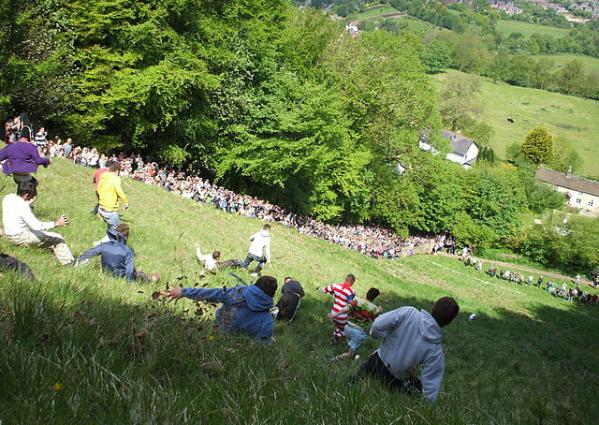 Every year in the West Country one very unusual annual festival takes place. The cheese rolling festival of Cooper’s Hill is infamous for its sheer inexplicable concept, and involves a wheel of cheese battling humans to the bottom of the hill.

The small cheese wheel is usually much faster than the rolling, running and falling humans who arrive at the bottom in various states of injury. The fastest person to arrive at the finish line, however, receives the wheel of cheese to take home.

There are several races, which are separated by category (men/women/children). Gloucestershire is as difficult to pronounce as it is to spell (try saying it glo-ster-sher’ for a true West Country pronunciation) and is about 3 hours by car from London.

The most unusual part of this festival is the setting; right in the heart of the world’s third largest desert. Events range from women balancing pots on their heads, camel fights, camel races and rodeos where men stand atop moving camels.

The festival takes place over the Christmas period and lasts for a total of 4 days. If you’ve had enough of sand and dust blowing in your face, head to coastal towns such as Sousse where there are plenty of activities and shopping options for a return to civilization! Nearby Hamammet is also a popular option for watersports enthusiasts.

In Western countries, monkeys are fawned over and admired for being exotic, yet in Asia they’re often pesky nuisances who steal food and torture locals.

The Monkey Buffet Festival in Lopburi Province, Thailand is one occasion when the greed of these tiny delinquents is played up to, as locals feed them with around 4,000kg of cakes, sweets, biscuits and fruits. These offerings are all laid out on tables at the Phra Prang Sam Yot temple for the monkeys to enjoy, as locals watch on as the mighty feast ensues.

The Spanish go wild for the New Year, with several festivals and traditions that make the country a spectacularly lively location.

As people prepare for lent, those local to Galicia celebrate the final feasting opportunities before the annual fast by running through the streets of towns with lit torches of hay and eating pig’s heads. On the Monday following Ash Wednesday everyone then gathers to douse each other in flour, rags and ants – which have been riled up for the occasion by being submerged in vinegar.

Been to any festivals you think can top this? Let us know!

Hollie Mantle is a travel blogger, currently attempting to survive the daily crushing by London's commuters after two and a half years of living in gloriously weird 日本！ 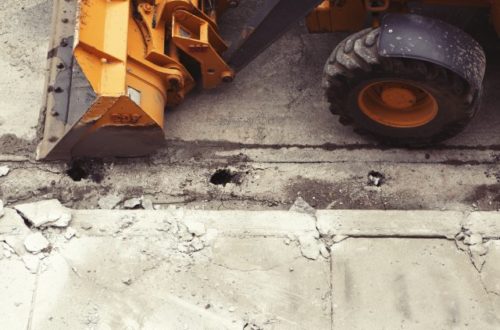 The 6 Weirdest Things Ever Found on a Construction Site 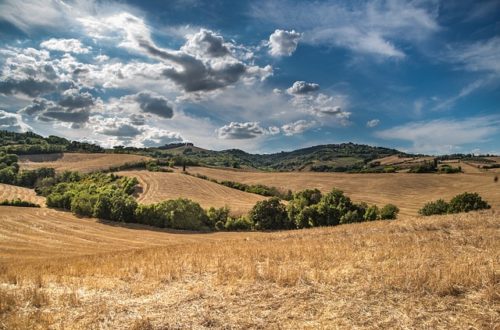 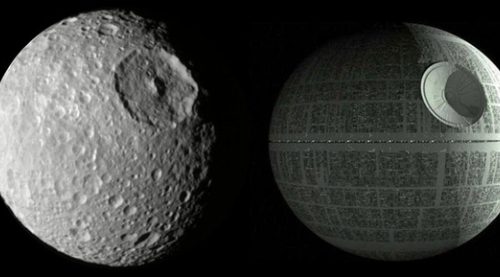