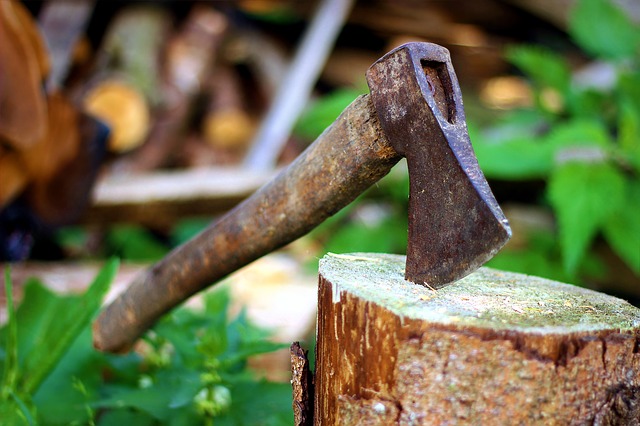 Over the past ten years, axe throwing leagues have been opening up across Canada, especially in the GTA. For the most part, they’ve been adult-only venues, but some of them are now opening up lessons for teens. It’s an amateur sport that only recently grew out of its origins in people’s backyards and sheds, and its players and organizers have deep roots in their own communities. Many are involved in charity fundraising for pick-up leagues, arts festivals, Sick Kids, Children’s Wish, food banks, and dozens of other good causes.

Besides fundraising, axe throwing is at the centre of its own unique community. Many use it to unwind after work, meet new people, and get involved in their neighbourhoods. It teaches patience, concentration, precision, and camaraderie in a way that few other sports do. Of course, the competition can be exhilarating, but its players seem to agree: the important thing is getting to do something fun with great people around. The roots of the game are in the backyard and it still carries its original values forward. Those values include equality, respect, and, at the end of day, friendship.

When teens learn how to throw an axe, they’re learning far more than just target practice. They’re learning respect, restraint, and concentration. Unlike in most competitive sports leagues for adolescents and adults, the goal is to promote community building over victory. Championship is always a nice crown to wear, but without building strong bonds, it’s an empty title. Real winners are the kinds of people who are good to others and these are the values taught by backyard sports.

One league in particular is paving the way for the next generation. Backyard Axe Throwing League, or BATL as it’s come to be known, is opening up its facilities to teens aged 16-18 over March Break. While they’re typically an adult-only venue, they’ve decided to give kids a chance to get involved in one of Canada’s fastest growing sports. It’s the kind of activity that requires a special level of precision and patience that it instils in participants. BATL has locations across Canada that are participating in their 18 and under event, including Calgary, Ottawa, Pickering, KW, London, and three in Toronto. Over the course of March Break, they’re running special events for adolescents that include practice, safety instruction, and then tournaments.

The rules and essentials are easy to learn – it’s the friendships and lessons in community that will last long after the tournament is over. To find out more about axe throwing lessons for adolescents, visit Batlgrounds.com/axe-throwing-for-teens/. It’s a great opportunity to get involved in something a little out of the ordinary. If you’re a parent and you’ve got a kid who’s already begging to go, keep in mind that it’s safer than it looks. Their instructors work with no more than two students at a time. Make March Break a little different this year and go back to school with something to talk about.

Mike Fandu is a writer who passionately writes about his love for technology, health, business and many other topics. Before he discovered his passion for writing, Mike was a devoted real estate agent in the UK. When he isn't writing, Mike spends his time with his wife and two children. 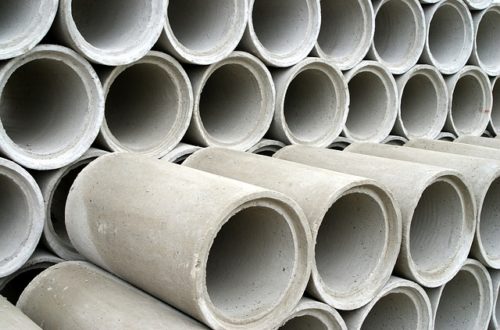 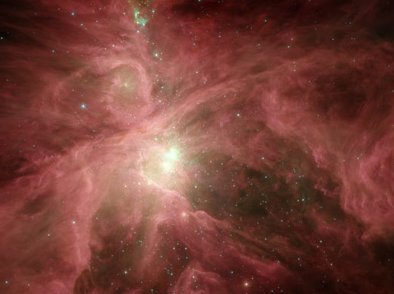