Everybody does it. The question is – what to do with it? With ageing sewer systems struggling to cope with ever-growing “fatbergs” and as many as 2.3 billion people across the world denied access to basic sanitation, companies in both developed and developing countries are trying to find new, profitable and environmentally-friendly ways to use human poo. Harnessing the never-ending resource that is human waste has even described by the Toilet Board Coalition as “the business opportunity of the decade”. Here are 6 innovative approaches that have been taken to turning poo into profit.

Probably the simplest way to make use of human waste is to turn faeces into fertiliser. Throughout history, human waste has been used in agriculture in nearly every culture on earth. It is a tradition that continues into the present day. Wastewater facilities throughout the developed world have long been selling treated human waste for use as fertiliser.

Using poo as fertiliser can, however, be more risky in poorer countries, where treatment facilities are less readily available. Untreated sewage is often sold from open latrines and used directly on farmland. While cheaper, the use of untreated poo can lead to the increased presence of harmful bacteria and viruses. Safer solutions are, however, being devised. The London School of Hygiene & Tropical Medicine recently developed the “Tiger Toilet”. These simple loos are filled with Tiger Worms – a type of worm able to rapidly process organic waste – to convert poo to compost in a safe and economical way.

It is probably not all that surprising to find that poo can usefully make fertiliser for crops. You might be more surprised to learn that poo is also being used to raise livestock. BioCycle, a company founded in Durban, South Africa, uses a truly ingenious and completely natural process to upcycle human waste. Once again, creepy-crawlies provide the answer. Since 2014, the company has been using “Black Soldier Fly” larvae – insatiable consumers of human waste – to eat and digest poo that is brought into the facility. The fattened larvae can then be used to feed fish or chicken – or can go through more processing to be turned into feed for other farm animals or pet food. Processed larvae are also used in biodiesel and – believe it or not – in cosmetic lotions and creams.

Safi Sana is a company based in Ashaiman, a town in the region of Accra, Ghana. The town is home to a growing slum, where waste is often left unhygienically out in the open or flows directly into the sea. Left in the open, poo can spread all sorts of diseases, while pumping raw sewage into the sea creates severe ecological problems. Since around 2010, Sani Safa has been creating innovate and environmentally-friendly techniques that transform poo into electrical energy. By using microorganisms, the company is able to quickly biodegrade poo – along with waste from agriculture and food markets. This process produces gasses that can be used to fuel electricity generators. Any remaining waste is safe to reuse as compost. Similar techniques have also been used in Rwanda, where there are also problems with human waste.

The gasses released by biodegrading poo can also be used for transport. Breaking down poo naturally with microorganisms releases methane – the main ingredient in the natural gas that is tapped (at increasing cost, both financial and environmental) from the earth. Early in 2015, the company FirstGroup Transport launched its Bio-Bus – the first bus in the UK to be powered by poo. The Bio-Bus used biomethane, provided from a waste recycling and renewable energy facility, to fuel its inaugural ride through Bristol, from Cribbs Causeway to Stockwood – better known to locals as the Number 2 route. Scientists with sights set beyond Bristol are also now investigating ways of using poo as rocket fuel for space travel.

For many living in poverty in Kenya, obtaining the fuel needed to safely cook food is a daily problem. Incredibly, however, the Nakuru Water and Sanitation Services Company has found a way of turning of human faeces into a safe and affordable fuel. The company takes in truckloads of sewage from septic systems and open latrines and transforms the waste into safe, economical briquettes for use as fuel. These are odour-free, cheap to produce and burn both longer and cleaner than coal.

You may – quite literally – be sitting on a gold mine. The “autopsy” conducted on the London fatberg uncovered cooking oil, nappies and improperly disposed sanitary towels. But scientists have now also found that the waste produced by a million Americans every year could contain anything up to $13m worth of precious metals. Extracting precious metals – including gold, silver, platinum, copper and titanium – from sewage might be a hugely profitable venture, and far less environmentally damaging than more traditional forms of mining. 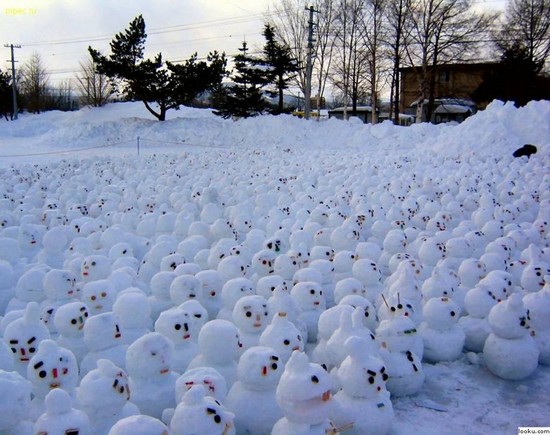 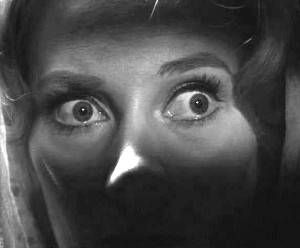