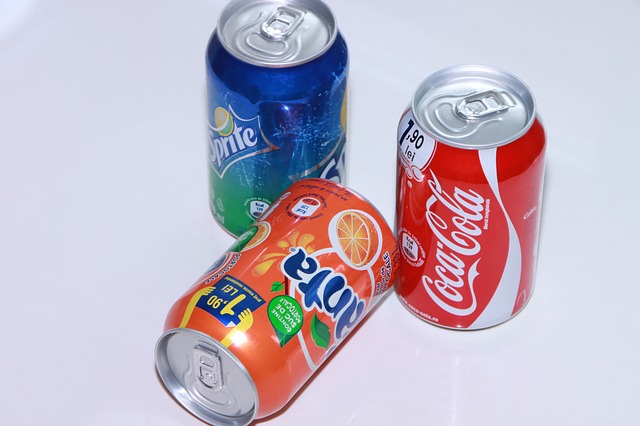 In caring for our health, we always try to make the best decisions for our bodies. For many, this involves making the choice to cut out some of the least healthy food and drink options including those that are high in sugars and high fructose corn syrup. One primary target for both those training for major athletic events and those hoping to simply lose a few pounds is sugary drinks such as soda.

And suddenly there are way more reasons to give up soda than just dropping a few pounds.

A recent study from the American Heart Association’s Journal, Circulation, found that the consumption of sugary soda, sports drinks, and fruit juices was linked to over 25,000 premature deaths yearly in the United States alone. It was the first study of its kind.

Negative correlations with sugar-packed beverages have been slowly stacking up over the past couple decades although never quite with this powerful of a punch. At this point, these drinks are thought to be highly linked to increasing rates of chronic illnesses including Type 2 diabetes, cardiovascular disease, and obesity in the US. In addition, they have been associated with tooth and bone decay, higher asthma risk, and kidney issues. Many of these issues are stacking up and requiring many Americans to adopt daily prescription drug use to manage their conditions.

Sugary beverages induce the bodily response of insulin production from the pancreas, which is the body’s hormone used to transfer sugar produced by things we consume into the bloodstream. Within 20 minutes the sugars and caffeine in these beverages is felt by the body, producing a large energy spike. The liver is triggered to change the sugars into fat deposits (each 20 oz serving increases risk of obesity by 1.6 times), blood pressure rises, and the body produces more dopamine.

About an hour after consumption, the sugar wears off and your body begins to feel the after effects – ironically this is when most people are reaching for their next beverage.

Unfortunately, soda is the second most consumed drink in the United States, behind only good, old-fashioned water. The majority of people do not think about the negative health impacts, and now the greater risk of death caused by sugary drink intake.

There are a number of healthy alternatives to sugary drinks that provide a sweet taste and energy, while also helping to cleanse the body and limit the risk of dangerous health conditions. These options include exotic waters, fruit smoothies, and teas. Some of these drinks are high in various antioxidants, which are excellent for helping the body perform essential functions better. Because they don’t have a bunch of processed chemicals in them, these types of drinks are also not likely to cause any erosion to bones or digestive organs either.

The risks associated with drinking sugary beverages such as sodas and sports drinks are no joke. Many of the healthiest locations in the United States are those that have promoted educational programs that have targeted sugary drinks and taught the public about the associated risks. Replacing these types of drinks with more superior alternatives is a great way to kick start healthful living and to preserve health for the long-term.

Brittni Brown is a recent graduate of The College of Idaho in environmental studies. She currently works in marketing for a local business. A life-long learner, Brittni loves sharing new ideas and information with people. In her free time, she loves biking, hiking, and camping. 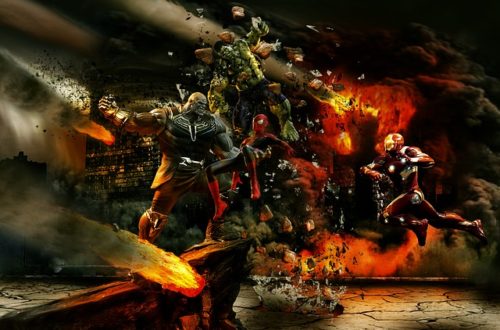 What to Look for in a Gun Holster 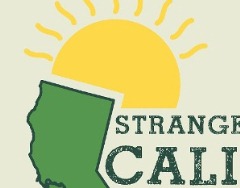