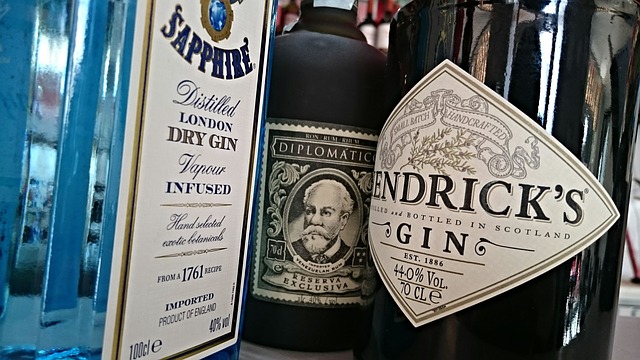 Gin has become one of the most popular spirits of today, often mixed with tonic. However, it’s actually been around for quite some time, with confirmed roots dating back to the 17th century. If you’re interested to learn a little more about your favourite spirit, below you’ll discover a brief history of gin.

Where it all started

The confirmed production date of gin was reportedly in the 17th century. The spirit is said to have started out in Holland, where it was actually used as a medicine to treat gallstones, stomach complaints and gout. However, some argue that it dates even further back in time and was originally produced in Italy. Wherever it initially began, it is known that the spirit did start out as a medicine until the Dutch made it consumable by adding flavour using juniper berries.

The drink quickly become popular, along with other spirits. However, in the 1730’s, alcohol abuse was a real problem. The poor began drinking to cope with the tough circumstances they were facing. This ultimately led to the introduction of The Gin Act in 1736. This made gin extremely expensive; something the Prime Minster at the time, Sir Robert Walpole, was against. He was right to be worried too, as it led the common people to rebel.

Gin riots were a thing

Infuriated by The Gin Act, riots broke out and many openly broke the law. Just two distillers paid for the new £50 license fee over the six years the law lasted, yet the production of gin in London rose by a staggering 50%. People weren’t afraid to break the law, so the act was repealed by 1742.

A new policy was instead introduced, which distillers helped to draft. This saw high, yet reasonable prices introduced and led to a lot of new, respectable retailers setting up to sell spirits such as gin. The riots stopped and gin, along with other spirits, became a more sophisticated choice of beverage.

A transformation into a cosmopolitan, refreshing drink

Over the years, gin production became much more refined. Subtle flavours transformed the drink into the cosmopolitan beverage that we know and love today. It started to become popular within more elite circles.

Gin has for decades been a main rival of Vodka, however the two are actually very similar – if it wasn’t for one key step the two would literally be the same thing. The two drinks are both column-distilled (a technique developed by Robert Stein and Aeneas Coffey), but the difference comes when Gin is redistilled with various blends of ingredients and botanicals that create the variety in flavour. Similarities aside – Gin has an ever-growing fan-base that continues to grow and evolve flavours and methods.

By the year 1951, the Bartenders Guild featured more than 7000 cocktails on file. Gin was considered one of the top three alcoholic beverages for home entertainment. Today, gin and tonic remains one of the most popular choices. If you browse stores such as Just Miniatures, you’ll find a huge choice of gin. It’s sold in an impressive range of flavours, offering a refreshing drink that’s enjoyed by thousands. Although it is typically drunk with a tonic, certain brand can also be enjoyed neat.

As you can see, gin has a pretty fascinating history. It’s come a long way over the years, with advancements in production making it a popular and delicious choice. Many of the gins found today are the same type as was produced in the 1700s, just created with a slightly different production process. 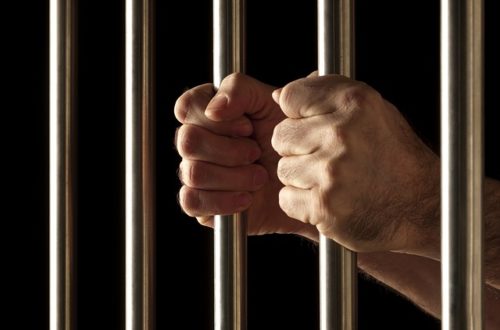 What Should I Do If I Am Charged With A Crime? Most Famous Gunfights in American History 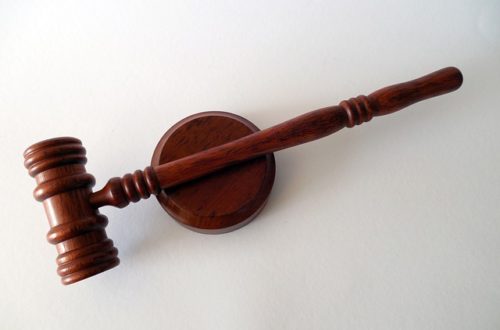