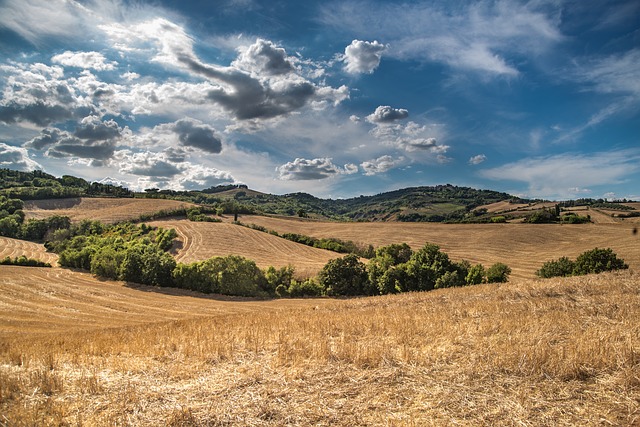 Ashley Andrews is a part time blogger and full time adventurer. She is currently living life on the west coast and enjoys writing about anything that sparks her interest. Find her relaxing in the sun with a good book. 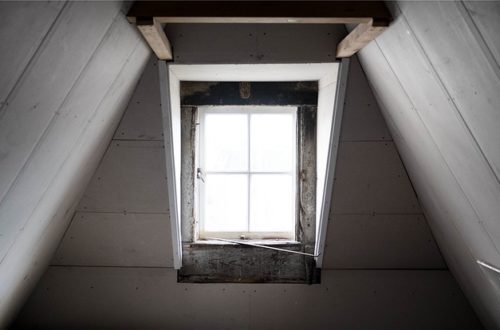 Replacing Your Windows for Cheap 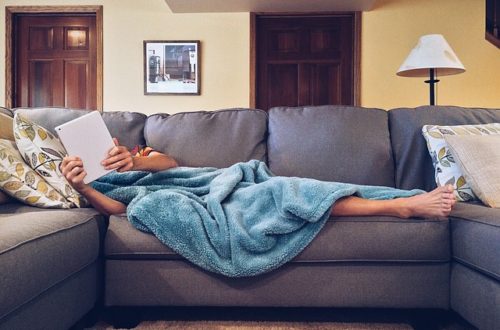 3 Reasons To Never Go Out Again!